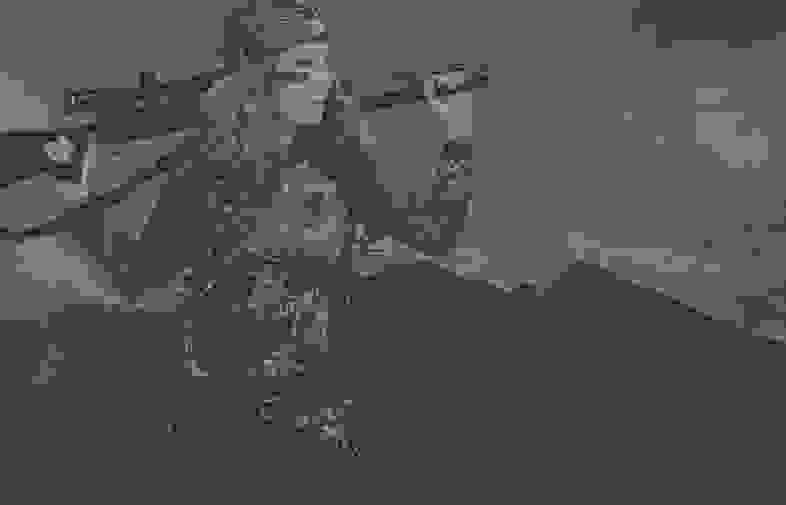 October 2020 - THAT Hunting Girl in the WALLEYE Magazine

April 2020 - Profile of a Canadian Hunter

August 2018 - Tattooed Women in the Outdoors

May 2017 - Featured in the Japanese Publication Torja

Many people, whether they do it consciously or not, model their personality traits and lives after their mothers. Whether that means taking after their love for baking or choosing to go in a similar career path, the choices we make and the places we go are often influenced by our dear moms. One place you are bound to follow your mother’s footsteps is into the great outdoors.

Homecoming for Host of Just Hunt

Amanda Lynn Mayhew’s appearance at the 70th-annual Schumacher Lions Sportsman Show will be something of a homecoming for her.

Amanda Lynn takes advantage of each situation to fill her freezer with big game. She passes on her hunting traditions to her youngest son at every opportunity.

JUST HUNT on the Mancave

Talking about the new TV show/episode JUST HUNT with Chris Soares on the Mancave. Filming for the Spring Bear Hunt in Manitouwadge, and more..

Amanda Lynn Takes to the Screen

If you think filming a hunting television show is easy, trust me, it's not.

The Making of a Huntress, featured in Adventure Outdoors Magazine, sold nation wide and found on shelves July 11, 2017.

Amanda Lynn Mayhew is the northern girl that moved south, and is making her mark as a spokesperson for women in fishing and hunting. Amanda will join Angelo to share her plans for fall hunting trips.